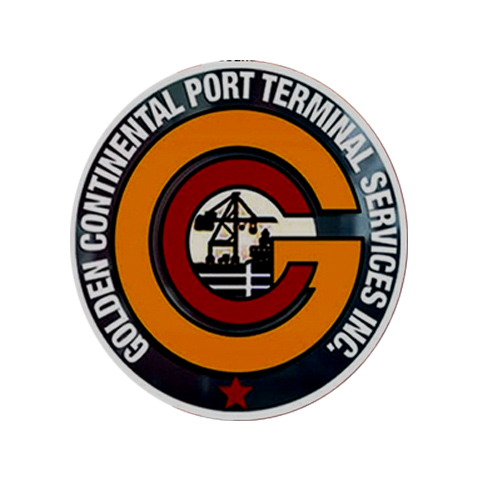 Golden Continental Port Terminal Services, Inc. (GOLDCON) is a subsidiary of Oriental Port and Allied Services Corporation (OPASCOR), which began its operations on February 1, 1995, which was then known as OPASCOR-South, Corporation, when it inked a Three (3) years sole service contract with Del Monte Phils. Inc. (DMPI) for stevedoring and container yard Lift-On/Lift-Off Operations in Cagayan de Oro. In 2014, the contract was again renewed for another Three (3) years making it one of the longest contracting companies of DMPI. In addition to being the cargo handling service contractor of DMPI, GOLDCON also handles the inbound and outbound containers of American President Lines (APL) via a separate contract.